Hello Spring! Everything you need to know about the March Equinox

Hello spring, it’s been a while! Today, March 20th, is the day of the March equinox, or spring equinox, which signifies the official beginning of spring. It also means that longer and warmer days, blooming flowers, leafy trees, and other signs of spring are just around the corner. But what exactly is the March equinox? Here’s all you need to know about it.

The March Equinox is a day in the year when the length of day and night are almost exactly equal. As you probably know, the Earth’s rotational axis is tilted. During the equinox, the tilt of the Earth’s axis is actually perpendicular to the Sun’s rays, so the Earth’s axis is neither tilted towards nor away from the Sun. The result is that night and day are about the same length on this day. The March equinox is also known as the vernal or spring equinox in the Northern Hemisphere and marks the beginning of spring and end of winter. In the Southern Hemisphere, it is also called the autumnal or fall equinox and signals the end of summer and beginning of autumn. For those of us in the Northern Hemisphere, we can expect the days to get longer and nights to get shorter until the summer solstice on June 21st.

Related:  You Can Get A Sunburn In Any Season: Here’s Why
With longer and sunnier days ahead, make sure you’re using proper sun protection. Remember to apply a broad-spectrum sunscreen with a SPF of at least 30, and use other forms of sun protection like sun-protective clothing and sunglasses. To stay safe in the sun, you can also use Sun Index, the wearable sun tracker. The device tracks your sun exposure to help you find the right balance between sun safety and vitamin D production. 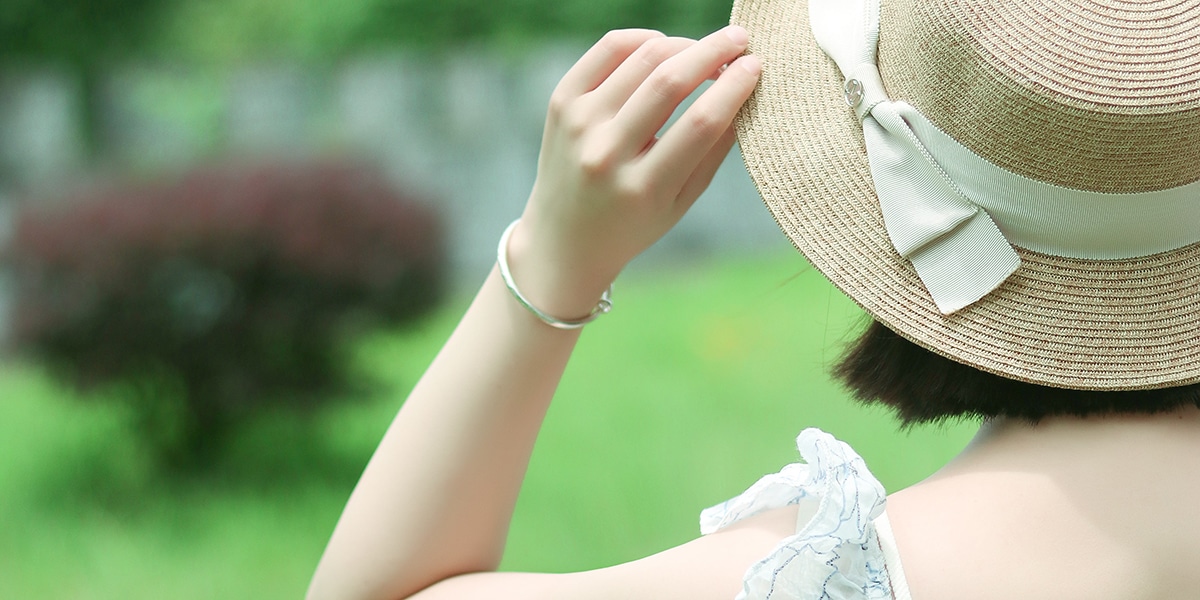 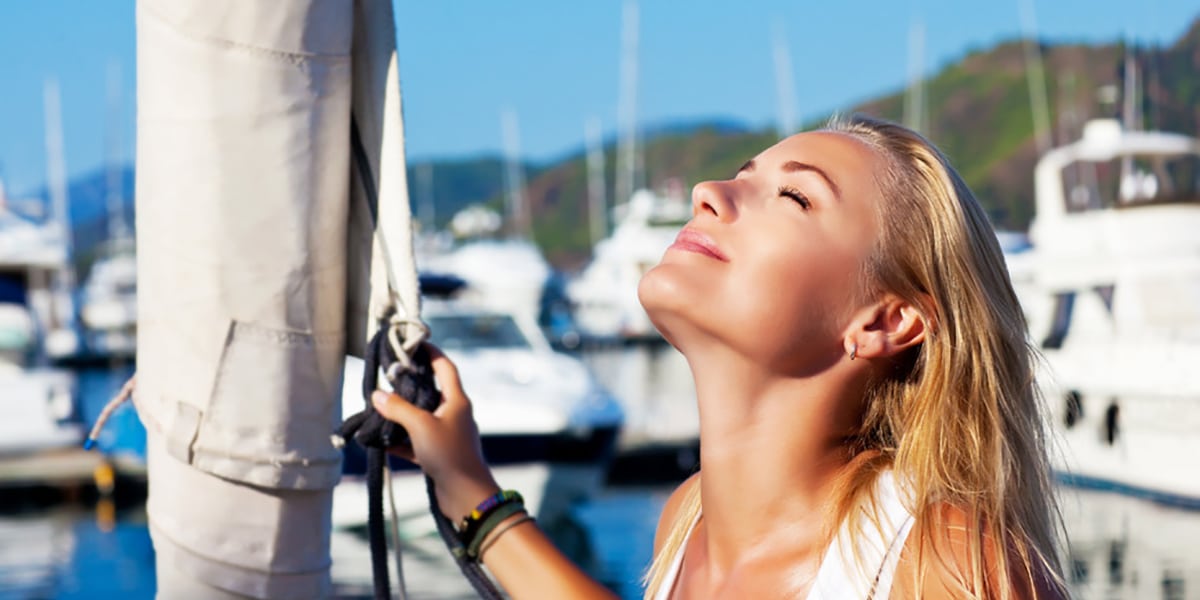